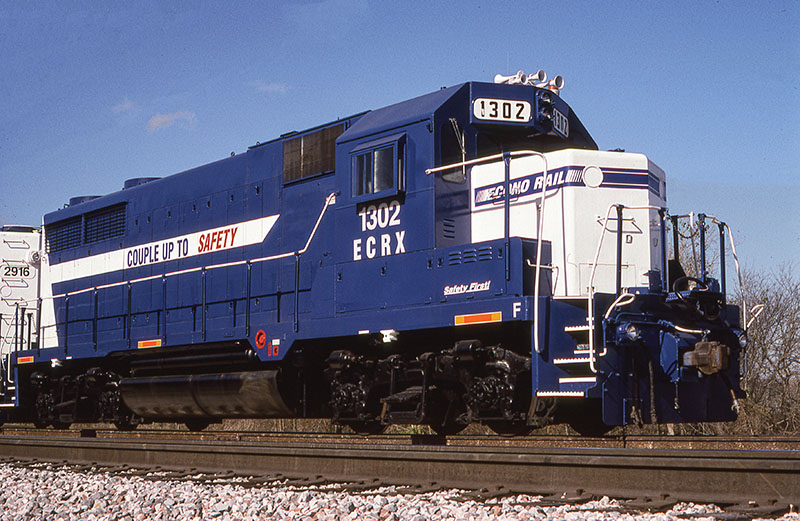 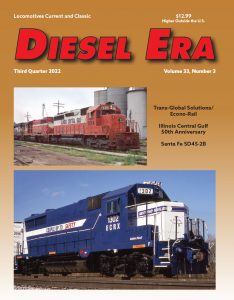 By Randy Keller/photos from author’s collection

To provide rail service in its early years, Econo-Rail acquired a handful of Alco, General Electric, and Electro-Motive Division locomotives. A few came from local industrial operations, while others were surplus locomotives from Midwest and eastern U.S. railroads. Econo-Rail made a significant addition to the roster in 1986, when 25 CF7s were acquired from Santa Fe and the stage was set to provide third-party switching services and have locomotives available for any type of lease. Six Grand Trunk Western SW900s were acquired in mid-1988 and six former Southern Pacific NW2Rs were purchased from two sources to close out the 1980s… 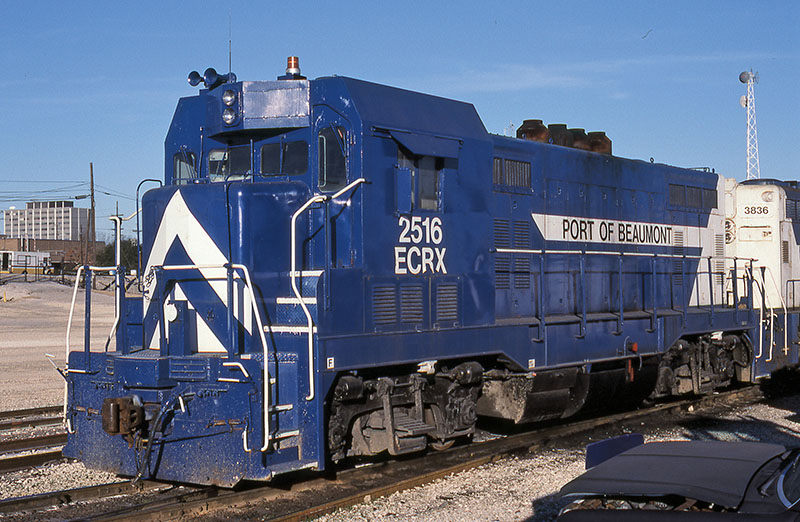 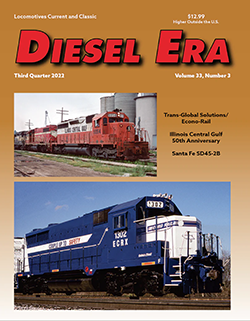 Enjoy the rest of this article in the 3rd Quarter 2022 issue of Diesel Era. Subscribe Today!